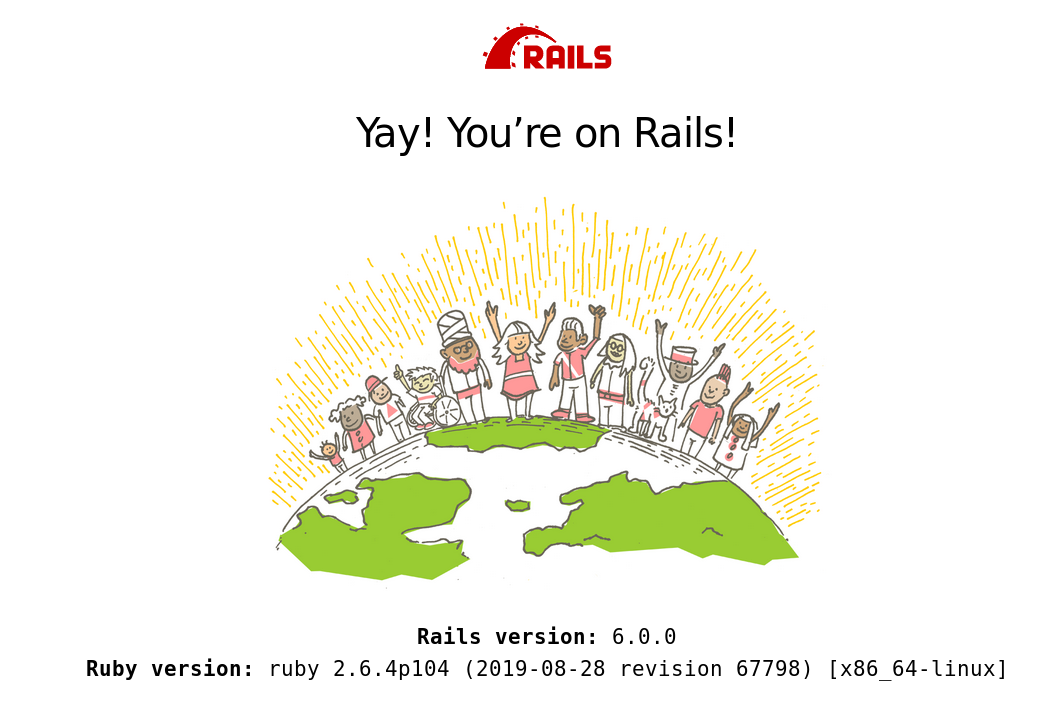 Last month brought the release of Ruby on Rails 6.0. Looking back on the past 12 months of Ruby / Ruby on Rails development it’s clear that DHH was right in saying that ‘Ruby isn’t dying, it’s maturing’

From the wikipedia entry, Ruby on Rails, or Rails as it’s better known, is a server-side web application framework written in Ruby under the MIT License. Rails is a model–view–controller (MVC) framework, providing default structures for a database, a web service, and web pages. It encourages and facilitates the use of web standards such as JSON or XML for data transfer, HTML, CSS and JavaScript for user interfacing.

In addition to MVC, Rails emphasizes the use of other well-known software engineering patterns and paradigms, including convention over configuration (CoC), don’t repeat yourself (DRY), and the active record pattern.[4]

Rails 6 brings some wonderful additions to the framework such as

These release notes cover only the major changes, so be sure to checkout out various bug fixes and changes and read through the change logs or list of commits on Github at the official Rails repo.